I confess I’ve never actually watched Fox News. It’s a channel for which I would have to pay extra. What I’ve seen I’ve seen through sound bites and segments uploaded onto the internet. Yesterday I drove a company vehicle with satellite radio and while I didn’t watch I did listen to FOX NEWS, CNN, and MSNBC for most of the day, but concentrated on FOX NEWS.

First take away, commercials run for almost as long as there is actual content.

Within an hour of listening, both CNN and MSNBC did pieces on the human toll of Covid-19 and the tragic personal losses people have suffered.

Fox not one all day. When they did talk about the pandemic it was usually how it was going to affect small business and how broad lockdowns were unconstitutional and wearing masks were not going to solve the problem so why bother.

In short, CNN, MSNBC and most other news networks report on the human toll of this pandemic. FOX NEWS, a reflection of those who watch often, only talks about the inconvenience it’s causing. They do not deny the virus exists, at least not anymore, but they don’t give its deadly potential any weight.

As far as the election goes, I suspect there is some dissention between the actual news people and opinion show hosts. Neil Cavuto gave what I thought was a fair conservative view of the election, as did John Roberts. They, and the people they interviewed, unanimously agreed that Joe Biden won the election and Trump and his Seal Team Sux lawyers (got that from Stephen Colbert) were doing more harm than good. They gave differing conservative reasons, but for the most part they agreed there was no fraud. I suspect these shows have low ratings because Fox viewers don’t want to hear that.

The opinion shows where just nonsense laden with bald-faced lying, misinformation, and just plain hate. The Five is a panel show that uses topics of the day to hurl vitriolic insults at anything left of fascism. One topic was a report that Biden was going to tax guns and ammunition. This sent all of them ballistic (pun intended). We need guns! How am I going to protect myself without my guns? I sincerely doubt any of these people live in neighbourhoods with high crime rates. The sad irony here is that while this segment was being broadcast there was a mass shooting in Milwaukee. It is to be noted that Geraldo Rivera was on the panel as the token ‘moderate’.

Another opinion show interviewed a kindergarten teacher who had been teaching kindergarteners way too long. Even the host kind of ushered her along when she realized the guest was a little loopy. Tucker Carlson, having burned himself the previous day by blasting Seal Team Sux conspiracy theories returned to an old hit: China created the virus.

The whole thing was exhausting. I got to a point I looked forward to the commercials. It was like that movie where the guy only ate McDonalds for a month and it literally affected his health.

Anyway, in the end I’m glad I did it. CNN and MSNBC might be left-leaning, and like FOX News, have their own agenda, but at least part of that agenda is humanity. 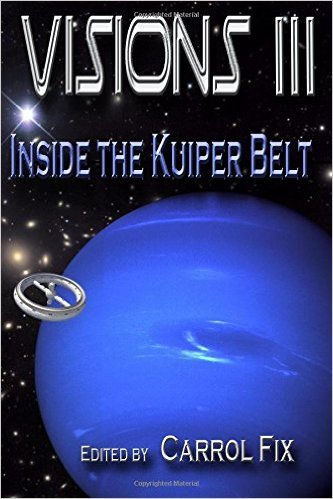 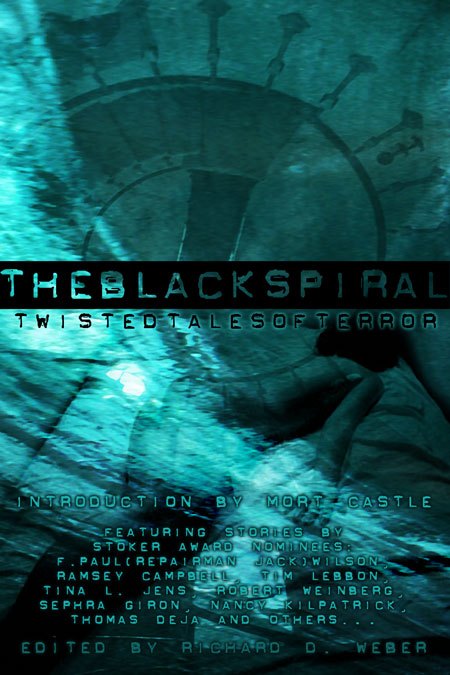 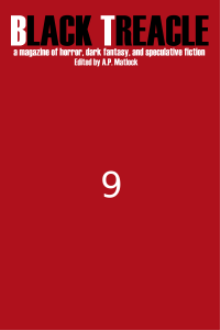 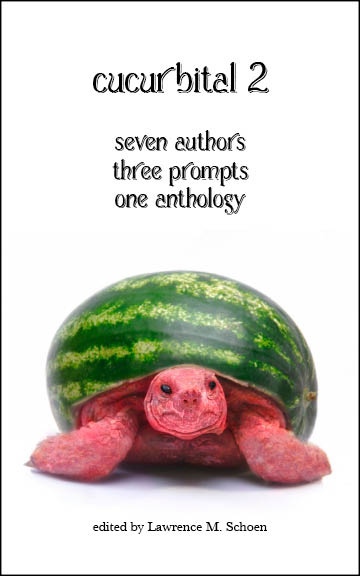 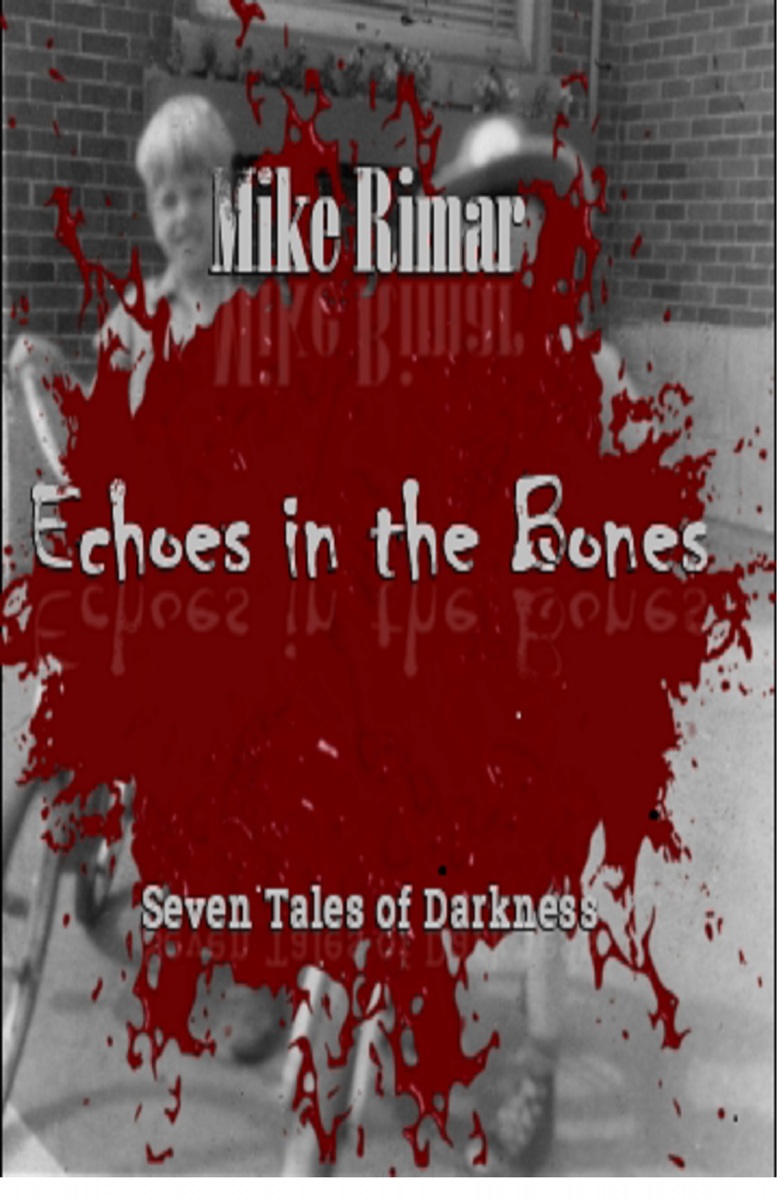 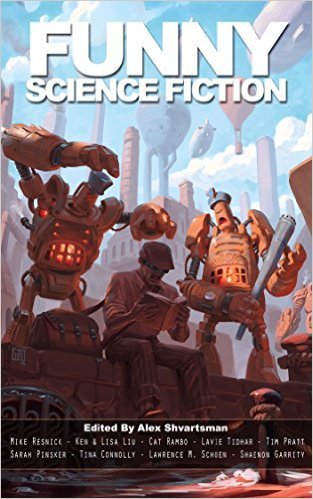 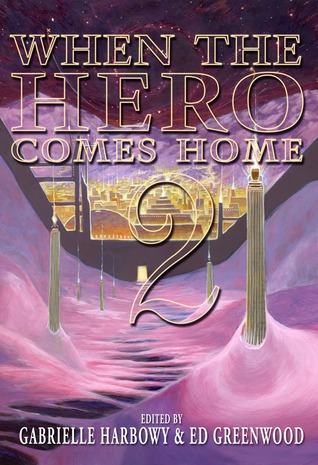 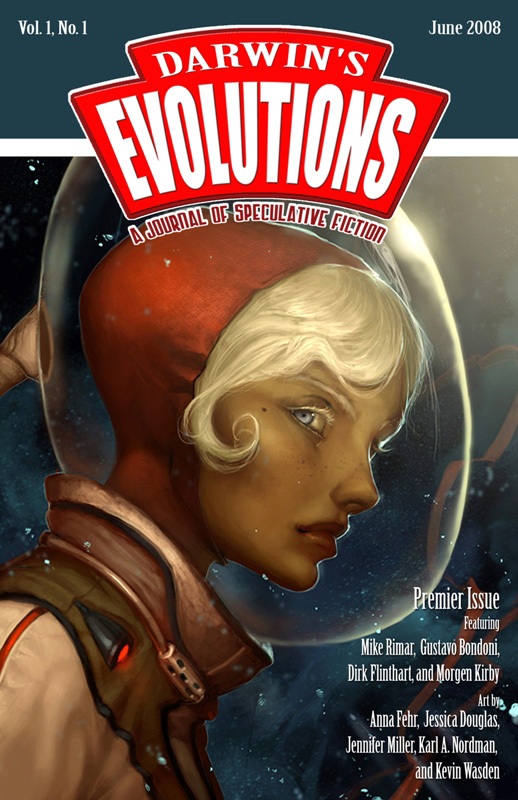 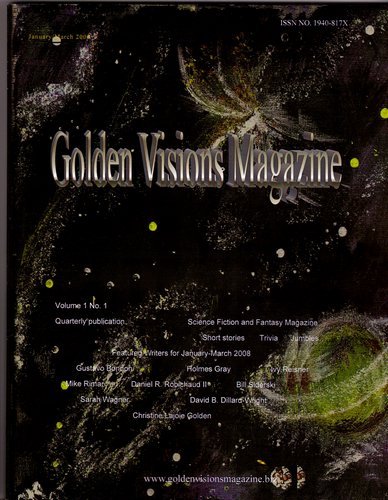 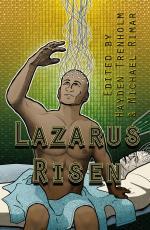 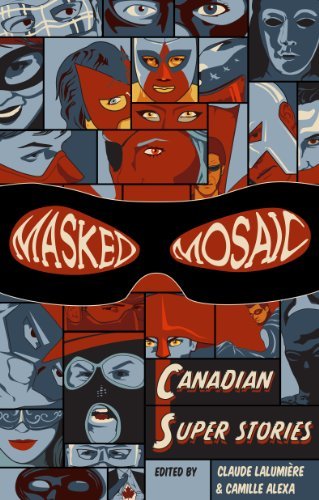 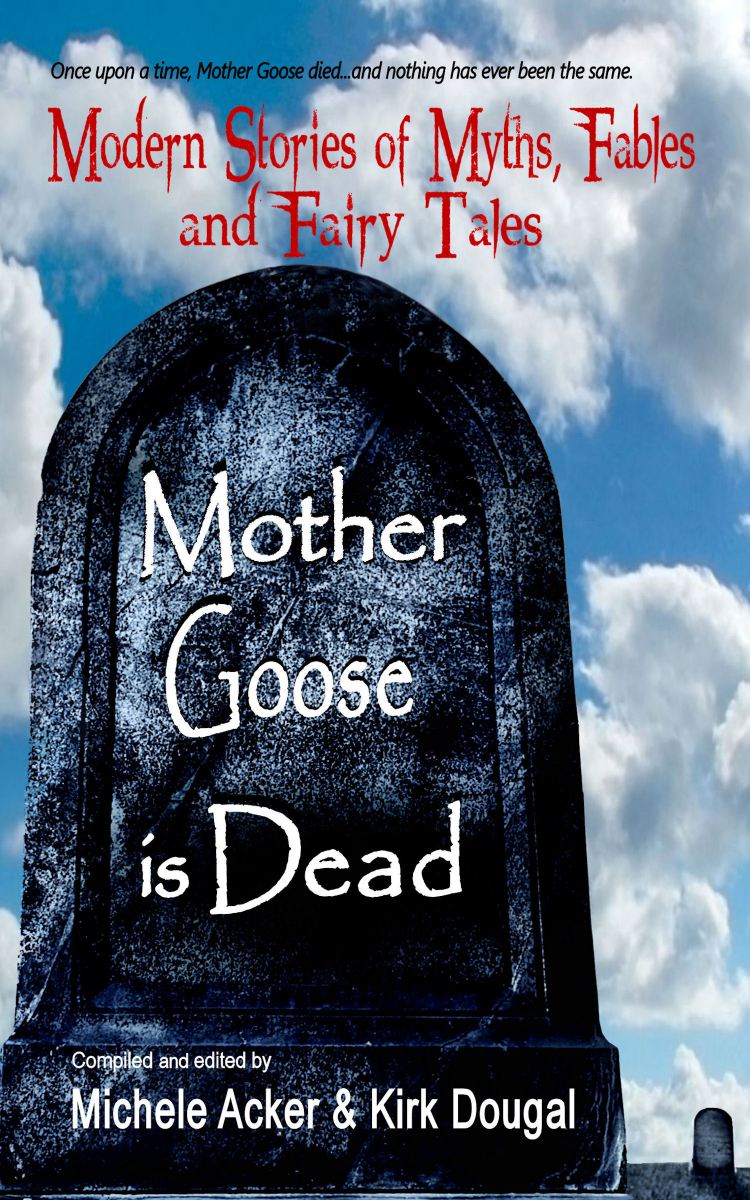 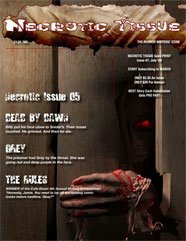 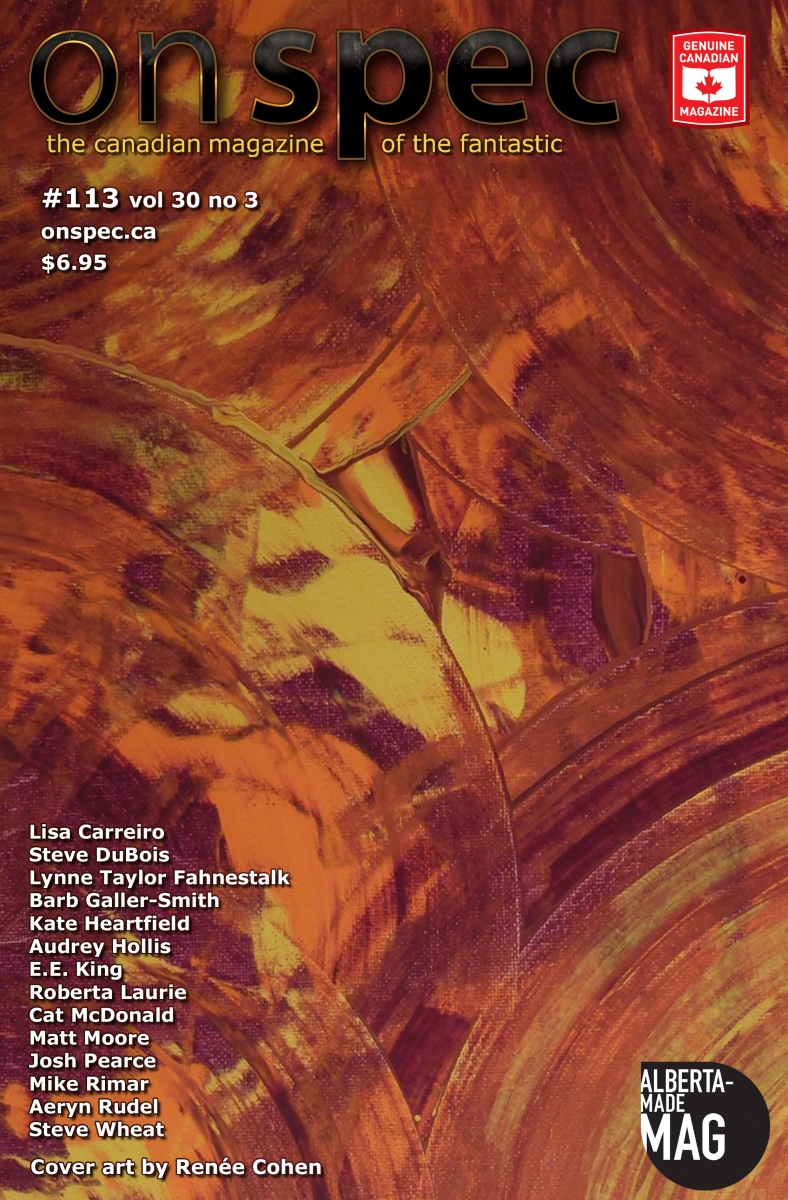 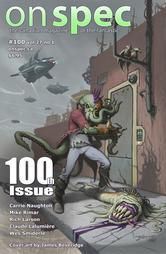 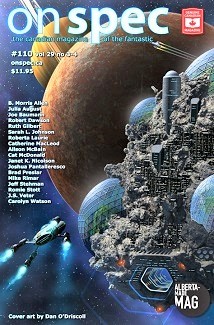 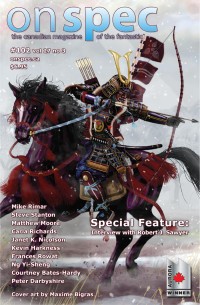 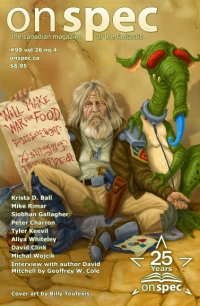 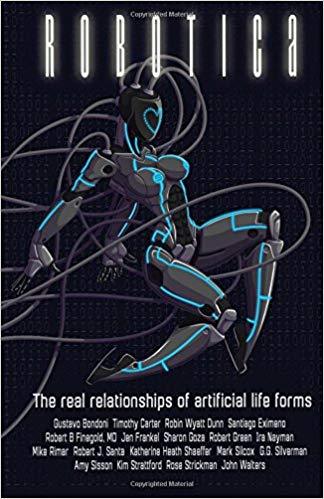 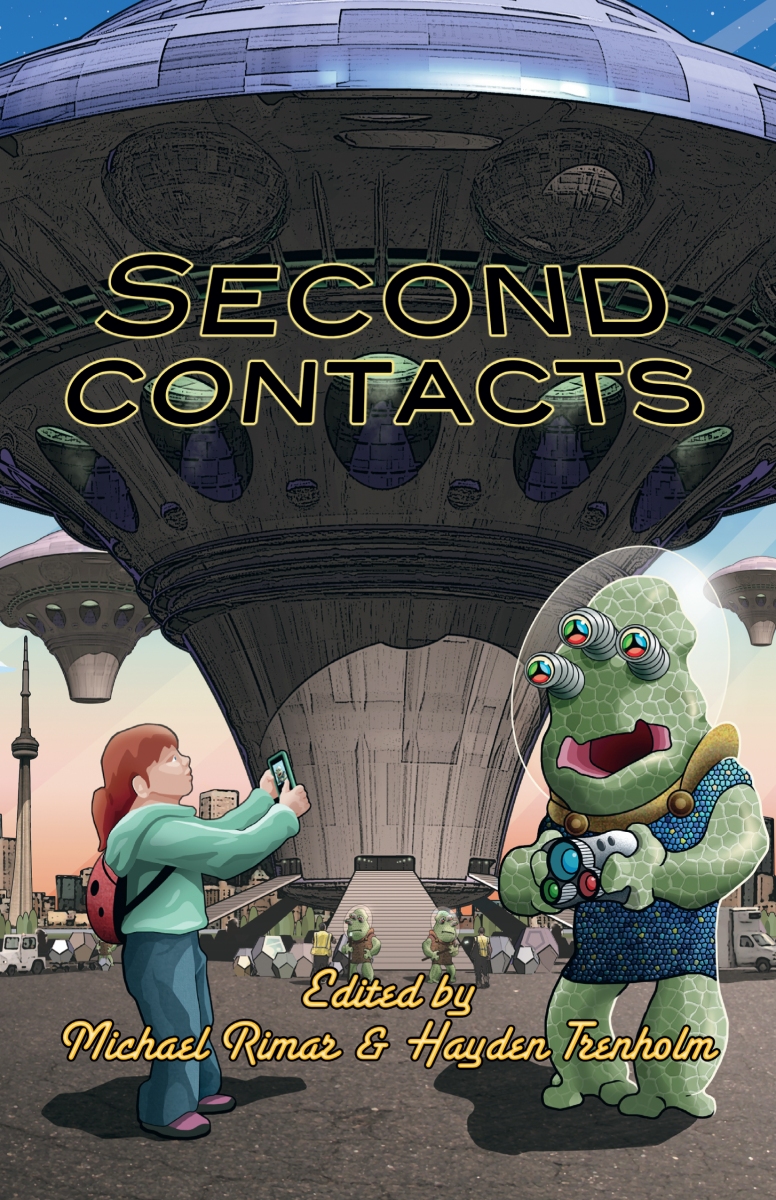 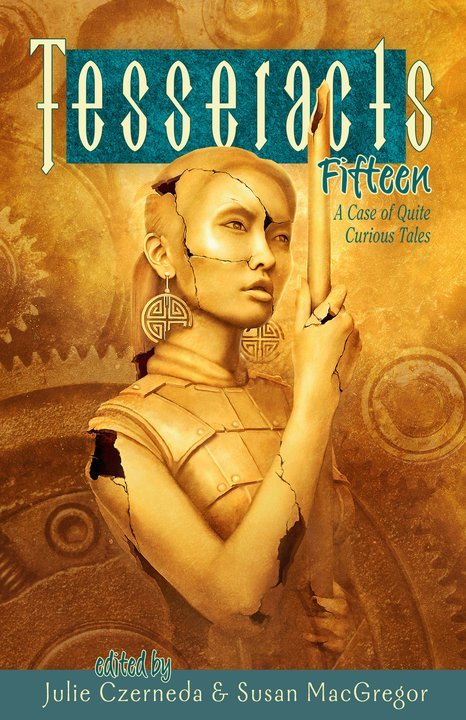 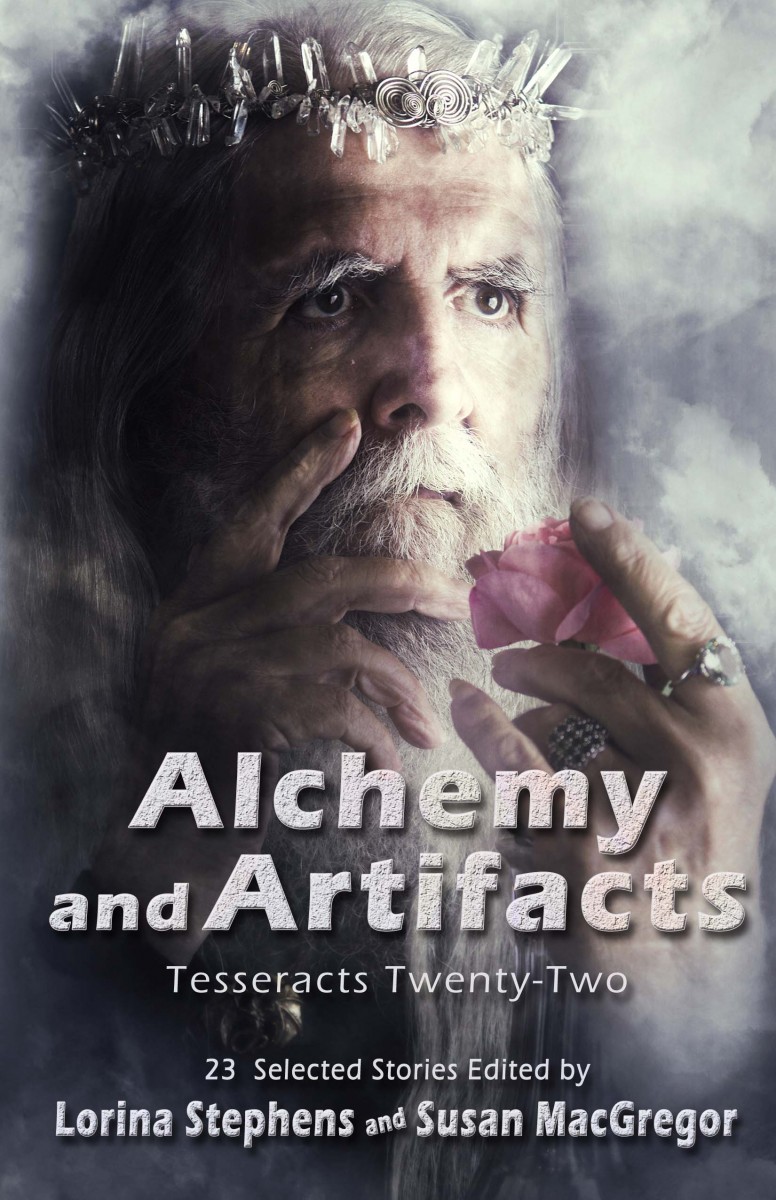 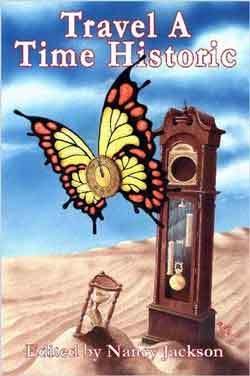 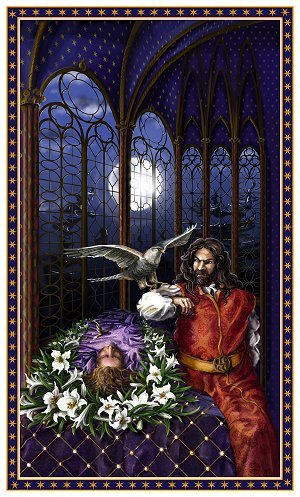 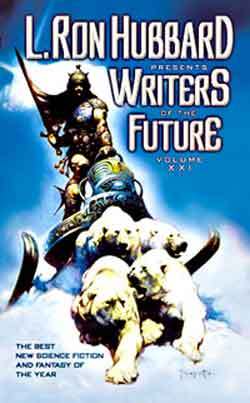